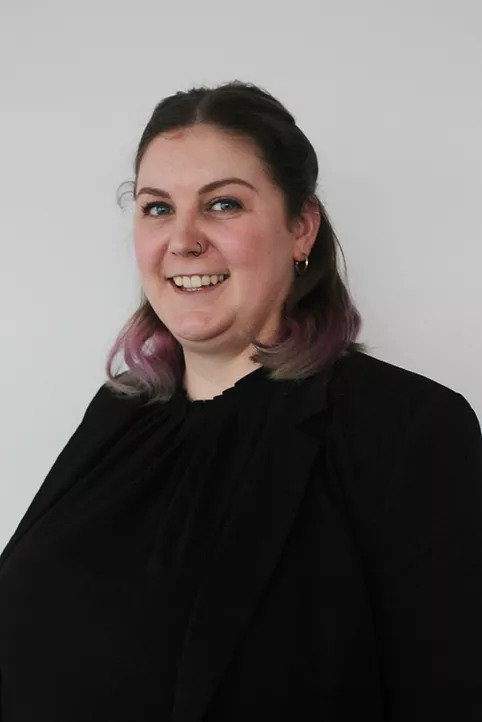 Nicole graduated from the University of Canterbury in 2016 with an LLB(Hons) and a BA in History and Economics. While at University, Nicole volunteered with the Red Cross, and spent a semester studying abroad in Sweden. She was admitted to the bar in December 2016 in Invercargill.

Nicole has worked in Crown prosecution, employment law, Coronial law and criminal defence, before joining the Cooper Legal team in February 2021. She recently completed an LLM, with a focus on International Law and Human Rights. Nicole is also an Associate Editor for the New Zealand Women’s Law Journal for 2021.

In her spare time, Nicole enjoys netball and yoga. She appreciates a good book, but often substitutes that for a true crime podcast. She can often be found catching up with friends for coffee and admiring other peoples’ dogs.