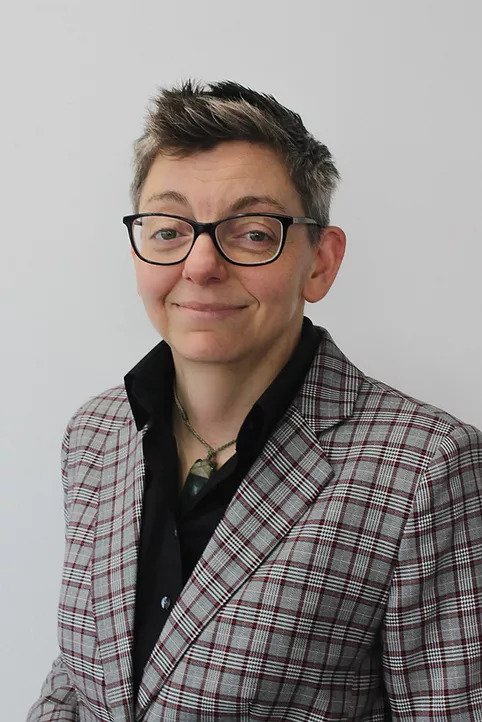 ​Amanda works on historic abuse claims against the Ministry of Social Development, the Ministry of Education and various Churches, as well as entities contracted by the government to care for children. Amanda can advise on privacy issues and has a growing practice in the area of prisoner rights, seeking compensation for breaches of the rights of prisoners or people detained by the Police. Amanda has extensive governance experience, ranging from large incorporated societies to small charities. Amanda was on the Board of InsideOUT Kōaro for nearly three years and has a particular interest in matters affecting minority communities.

Amanda was admitted to the bar in 2005. She began her legal career as a graduate with Cooper Legal before working in an insurance and commercial litigation team and as an in-house employment lawyer. Amanda rejoined Cooper Legal in August 2014 and has been in partnership with Sonja Cooper since 2015.